What is A-Level Classical Civilisation?

The Classical Civilisation A level at d’Overbroeck’s is one of the most wide-ranging and progressive subjects available in the Sixth Form. It covers the culture, literature, architecture, art, religion of the ancient Greeks and Romans – in fact all key aspects of how they lived and thought.

The World of the Hero
This topic involves reading selected books from each of the Odyssey and the Aeneid – two great exemplars of epic poetry. We will focus on heroism and the hero; the role of the gods; the portrayal of men and women; moral standards; the historical context and the literary aspects of the poems – that is oral poetry versus literary epic. The exam involves short answer questions on selected passage and essays.

Culture and the Arts – Imperial Image
We have chosen to study Emperor Augustus, the first emperor of Rome. He was a consummate propagandist who used the writers of the time, coins, buildings and the visual arts to convey his chosen image. The exam involves short answer questions on selected passage and essays.

Beliefs and Ideas – Love and Relationships

This topic combines a study of both the Greek and Roman attitudes to love and relationships as expressed in the poetry of Sappho and Ovid and the philosophical writings of Plato and Seneca. 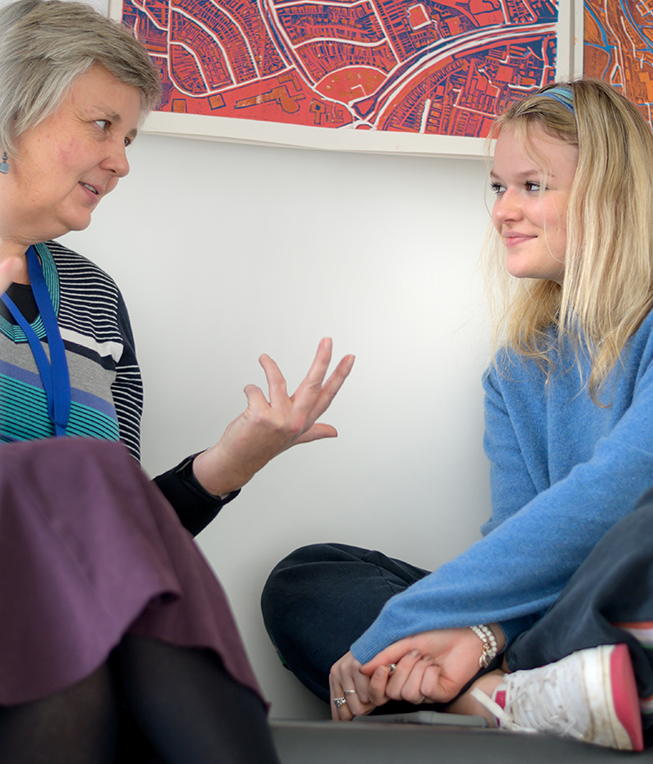 You do not need any previous knowledge of the Classical world to study A level Classical Civilisation; it is a subject which can be studied from scratch with no problems. An enquiring mind and a liking for reading are important. The ability to discuss and develop a line of argument will be essential.

Classical Civilisation is an enormously rewarding subject to study. You should come into it with an open mind, prepared to have your horizons broadened. You will go out of it (if you have given the course your best) with a valuable body of skills and knowledge that will have changed your outlook on the world.

Classical Civilisation is a good choice for any student wishing to take Classics, Classical Studies, Ancient History or Archaeology; it is also a useful A level in combination with any arts subject such as English Literature. It can be a valuable adjunct to any of the sciences considering the current emphasis on improving the written communication skills of non-arts students. Recent students have gone on to study Classics, Classical Studies, Archaeology, English, Ancient History and Oriental Languages at University College London, Warwick and Exeter.

Studying Classical Civilisation will not put you into a compartment: quite the opposite. Look around you in public life, the media, business and publishing (to name a few) and you will not have to look for long before you can spot someone who has had the benefit of studying classics, a subject that makes you a clear and original thinker.