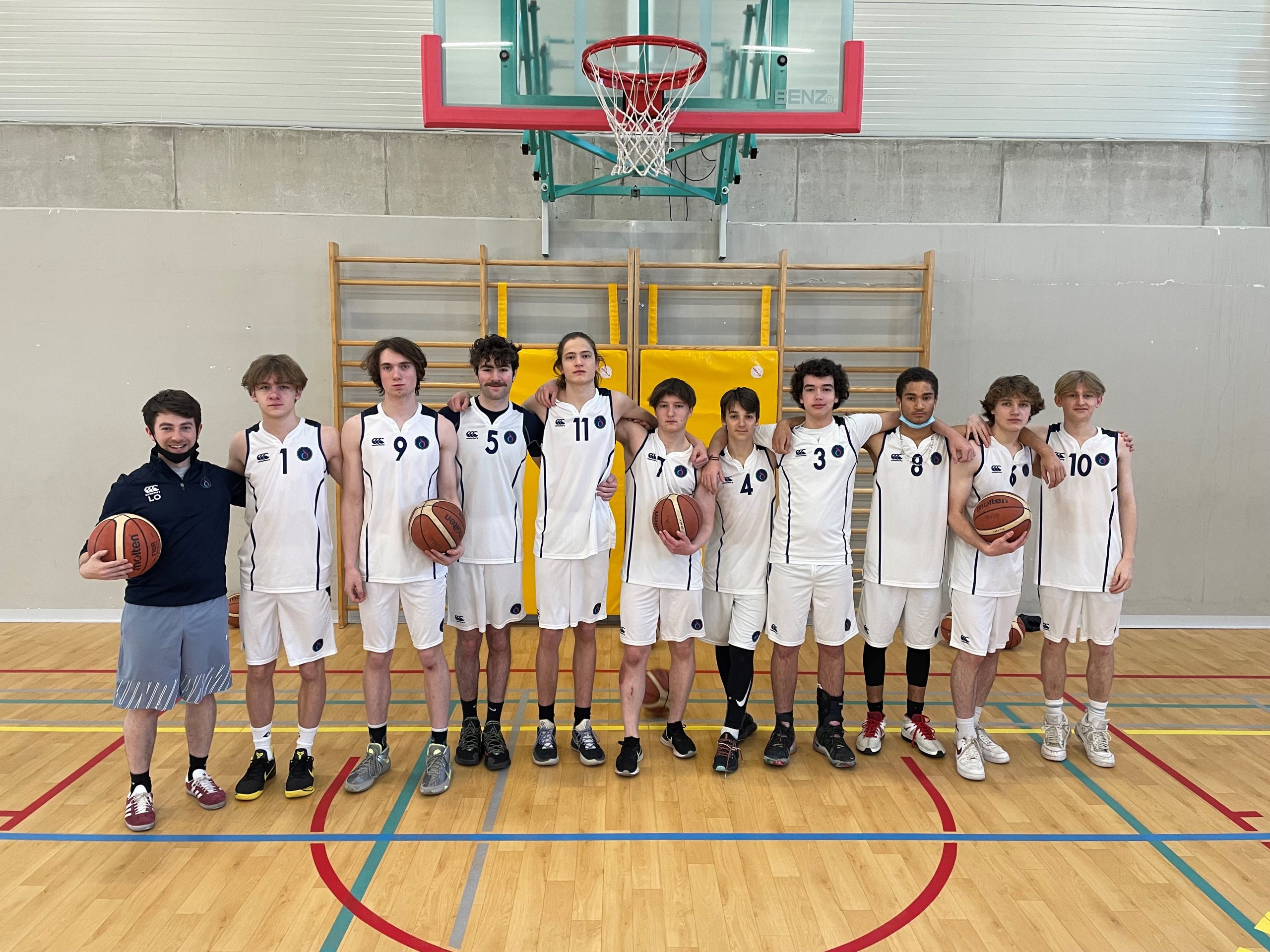 The students who attended praised the trip, which was a chance to meet other Nord Anglia Education students in the beautiful setting of Budapest, as well as enjoy the sports. Old friends could meet up again, and new friendships could flourish in this vibrant two-day event. 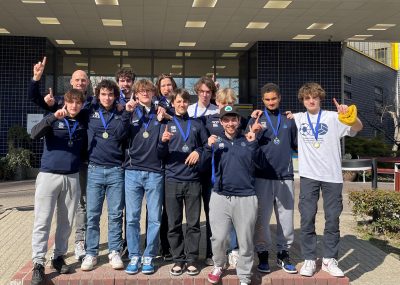 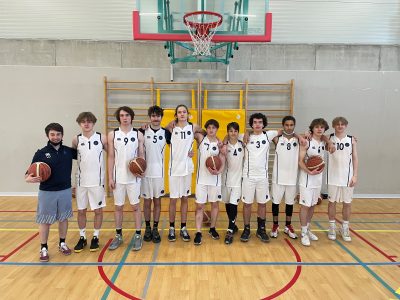 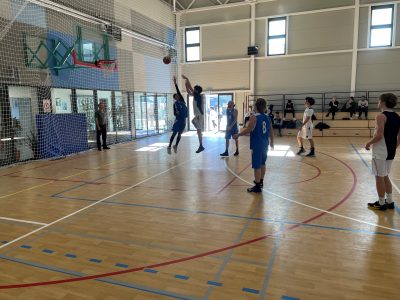 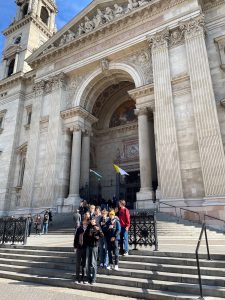 After two years of not holding tournaments, the format was tweaked slightly to allow for multiple sports to be played across the same weekend with smaller sided games. This provided the opportunity for students to experience some new sports, and for schools to field multiple teams. The festival was run in a great atmosphere with the emphasis on meeting new people, whilst playing hard, but with lots of sportsmanship. – Director of Sport and Extra-Curricular, Jonathan Richards

Our trip to Budapest over the weekend has been hugely successful. New friends, endless antics, mass tiredness, and of course sporting excellence. After a long day of travel followed by an early morning, we suited up for volleyball. Lacking any form of experience, we set realistic goals against proficient opponents. Results were as expected, but it’s fair to say we outperformed our own expectations, even winning one game. Brief moments of brilliance were followed by absolutely atrocious play which resulted in full scale laughter from every one of us. Mentions must be given to Nazar, Ollie, and Sam, who quickly developed into serviceable players.

Football followed and we had much higher hopes. Our first team went undefeated winning four and drawing one. Will had a dominant performance in goal, his skillful style suited the 5-a-side format perfectly, and Otis’ performance defending as well as scoring goals going forward was admirable. Our second team didn’t quite reach the same heights but had much more memorable moments; Emerson’s famous goal and the subsequent pitch invasion from all other d’Overbroeck’s players and staff topped the list.

The following morning, we prepared for basketball, our favoured sport. We sent out three different teams. Leon informed Juan, Will, and I that he expected nothing less than four wins from four games. Juan’s three-point shooting exhibition as well as our good spacing and ability to beat defenders one-on-one ensured we did Leon proud, winning all four matches. Our second team was equally impressive. Jesse’s relentless downhill drives to the basket wore out defences and drew plenty of fouls. Our third team fared similarly to our volleyball and second football team. Considering it was constructed entirely out of boys who had never played before, they weren’t too bad. Johnny put it well, ‘they actually look pretty good…until they shoot the ball’. (Emerson also specifically requested that I mention he won the free throw competition).

Throughout the 4 days it’s been a privilege to get to know teammates and coaches better, compete together, meet students from different NAE schools and cultures, as well as explore an exciting city. It is a privilege that I hope following year groups can have for many years to come.

Other students also had glowing feedback about the festival:

“This trip has truly surpassed my expectations, and I can tell you, I had very high expectations” (Sam, L6)

“I came for the football, but it’s been brilliant to compete in different sports for the first time as well, I particularly enjoyed the basketball games” (Will, U6)

“Volleyball is actually incredibly fun (and difficult), can we try and get a Volleyball club together when we return?” (Ollie, L6)