Nash House provides students at our International School with safe and welcoming accommodation near to the centre of Oxford. 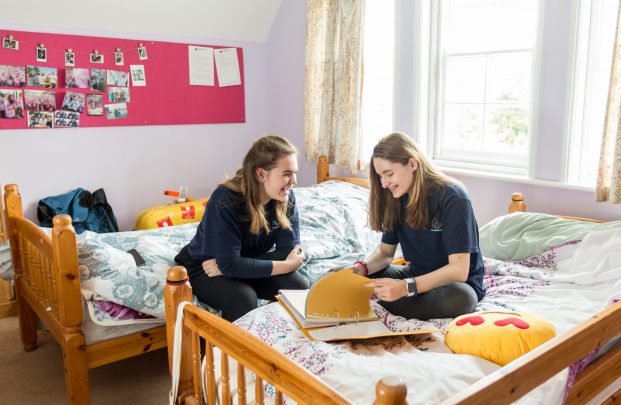 Meet our Head of House: Jules

Jules is our Head of House for Nash.

Jules has worked in education for 22 years. Her first role was in supporting children with behavioural and learning difficulties but she has also been an Examinations Manager and a Development Officer. In 2008 she moved into her first boarding role and has never looked back. She has held the position of Head of Boarding in a large all girls boarding school, but moved to d’Overbroeck’s because she was attracted by the school’s ethos and community values. Jules enjoys caring for the girls in Nash and promotes a kind and happy atmosphere. Girls are encouraged to be independent but also to take part in the house activities that take place most weekends. Jules has a grown up son who also lives in Oxford and works at the Ashmolean Museum and a spaniel called Hetty. She likes exploring the wild corners of Scotland when she is on holiday, sailing around the western isles and taking landscape and wildlife photographs. 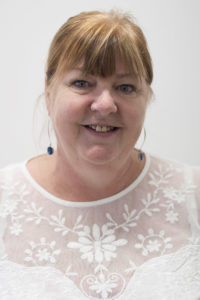 Read more about our other boarding houses:

Plus programme event shows students’ passion for their academic subjects

We planted a tree for the Jubilee!

End of Year reflections from the Upper Sixth

Applications for September 2021 and beyond

Extra, extra read all about it! Years 7-11 launch a new school newspaper

Review: The Marriage of Figaro

A busy week in Biology, including “A theatre of one’s own”

d’Overbroeck’s – as recommended by Tatler Schools

Ten years of EPQs and what results!

Want to find out more about boarding?