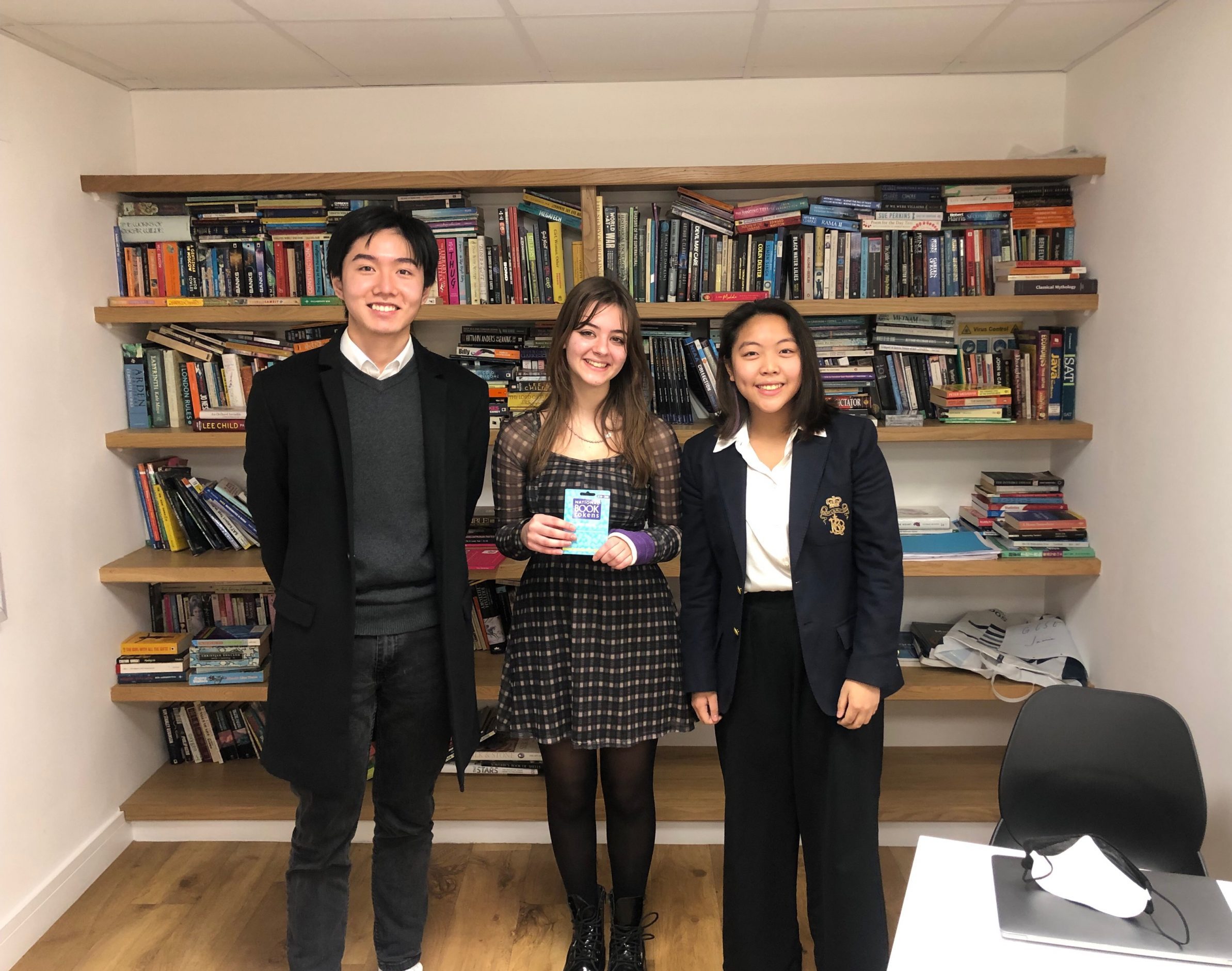 Last Sunday 13 February was an exciting day for some d’Overbroeck’s students, who gathered for the Model United Nations Conference at Oxford International College.

The Model United Nations (MUN) runs as a club every Thursday at d’Overbroeck’s and is a chance for students to understand how the United Nations works by researching and debating some of the biggest challenges in the world today. Students can familiarise themselves with global politics and international affairs by roleplaying as national representatives or ambassadors in meetings, just like the real thing, and gain knowledge, understanding, and empathy by interacting with their peers and adopting different viewpoints.

Some of the key skills gained by students include speech writing, public speaking and conflict resolution, as well as teamwork and collaboration. As part of the Nord Anglia family of schools, we become part of the UNICEF collaboration for Social Impact. The MUN is a prime example of an activity which helps students to understand their role in the world.

Students from all three d’Overbroeck’s sites (The International School, Years 7-11, and Sixth Form) gather, discuss and prepare for conferences. The conferences are larger MUN gatherings, and the most recent one was centred on a challenging topic: the international refugee crisis. The purpose of the day was to find resolutions to the issue. There were nineteen countries represented altogether, and it was a tough crowd with vastly differing positions. Yet by early evening, not one but three resolutions had been drafted, amended and voted on. It was quite a feat of productivity and diplomacy.

Esther, a Year 10 d’Overbroeck’s International School student, who won an award for Best Contribution, described her favourite moment: “Writing the resolution – everyone was contributing and debating ideas. It was fun to collaborate and also to meet new, like-minded people through the conference.” 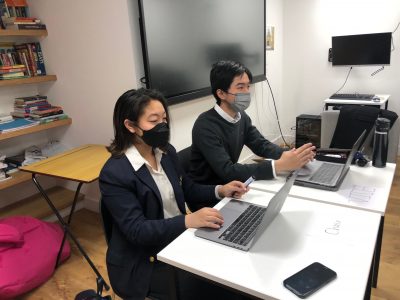 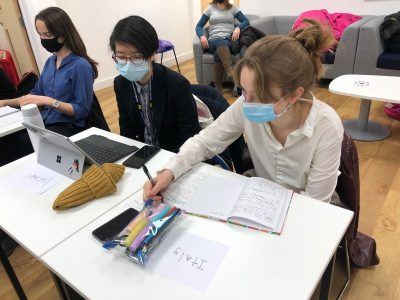 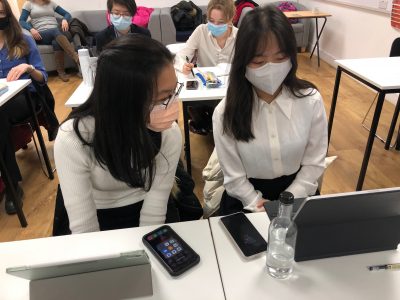 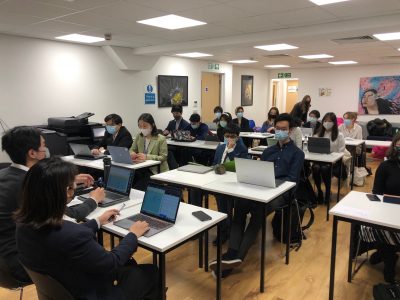 Covid had thwarted a conference we were due to attend last term, so this one was a big event for club participants. Some delegates had only joined MUN in January, giving them a short amount of time before they were involved in a major event. No wonder everyone was nervous. Yet as soon as the opening speeches started, the tension lifted, and an hour later there was a tangible buzz in the air as delegates from all three of the attending schools ensconced in different rooms, eagerly compared notes, and began to draft their first resolution. By lunchtime, negotiations were still going at full throttle, but friendships were forming, and everyone was laughing and smiling as we went to eat.

In the afternoon, the serious business of debating the resolutions, amending them and voting had begun. Sparks began to fly between some of the nations as they wrestled over the details. Venezuela wanted the US to recognise that their policies had aggravated the problem considerably. The US was not about to back down. Syria defended Venezuela vigorously, whilst Spain and Bangladesh spoke particularly eloquently as they gave the US their support. The atmosphere was electric, but good natured.

Ned, a d’Overbroeck’s Year 9 student, said: “Debating the amendments (to the resolutions)… 100% my favourite part!”

Naomi, a d’Overbroeck’s Year 11 student, said: “Our first MUN conference was fantastic! I learned LOADS very quickly about the way MUN is run as well as about specific issues on the topic of refugees. Also it was such a lovely opportunity to work together with new people. By the end of the day I’d learned so much and I’d made new friends. Very much recommend to anyone and everyone, especially if you’re looking to develop your public speaking and/or teamwork skills. Looking forward to our next conference!”

As the conference drew to a close, there was much enthusiastic swapping of details amongst the delegates. There were also loud cheers as awards went to Estel, Ariel and Ester for best delegate and best contributors. Everyone left with a smile and when asked if they would do it again, the answer was a whole-hearted “YES!”