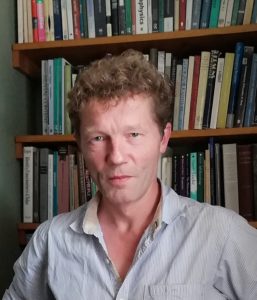 He returned to teaching in 2010, joining d’Overbroeck’s, where he also teaches Latin, Ancient Greek, and Classical Civilisation and is a co-ordinator of the Oxbridge and Duke of Edinburgh’s Award programmes. He is a lover of French language and literature and gained his Diplôme approfondi de langue française (DALF level C2) in 2017.