Find out who won in this year’s staff v student football match!

Thursday saw the glorious return of staff v student annual football fixture, hosted at the wonderful Wadham college at their Summertown sports ground. The staff were donning the dark colours with a mismatch of shorts, socks, and some tops maybe one size too small. Meanwhile, the Sixth Form team turned up in their kit looking like a proper team compared to the staff. However, from looking at the warmups you couldn’t tell which team was being assembled for the first time and which had played together all year.

This high-level warmup by the staff proved effective. With staff taking an early lead through an audacious free kick by Llywelyn, the lead was then quickly doubled with a smart finish by gap assistant Luc. Although there was some contention from the fans as to which team Luc was playing for, as he has already turned out for the Sixth Form team and looked like the younger brother of opposite forward Simon RDF. The game was flowing from end to end with students beginning to look more dangerous through the middle with Will W showing some excellent skill (also some horrific diving). The pressure was telling, and the students brought it back to 2-2 by halftime. A highlight of the half was Otis putting a criminal challenge in on his A-level PE teacher that deserved a dark orange card.

Some spirited words at half time by Director of sport Jonathan Richards which consisted of “keep it simple”, “nothing silly”, “get the ball up the pitch”, and “if the ball goes to Anatoli don’t worry, I’ve got him”. These spirited words fell on deaf ears and tired legs, and the somewhat more significantly fit Sixth Form team started to outrun the tiring staff down the wings with Simon RDF, Will P, Ollie, Scott stretching the play. This pressure was telling with the Sixth Form team taking a 4-2 lead through some excellent finishes from Will HC. A special mention for the students’ 12th man Dylan who wanted to make a real game of it by scoring an own goal and watching another one sail over his head while standing off his line and settling in to top of the net.

However, a second goal by Luc saw the staff back into the fixture at 4-3 and it was a big 10 minutes. The last 10 minutes saw the students put the final nail in the coffin with two late goals allowing them to take a 6-3 lead; a lead that proved insurmountable for the staff. The game finished 6-3 to the students who came away the deserving winners of the day. Overall, the day was a great success, and it was a fantastic way of rounding off a superb season for the football team and the opportunity for many of the players to sign off a great couple of years playing for the school. Thank you to all the staff and students who turned up to play in what is a busy time of year.

We are looking forward to the rematch again next year. 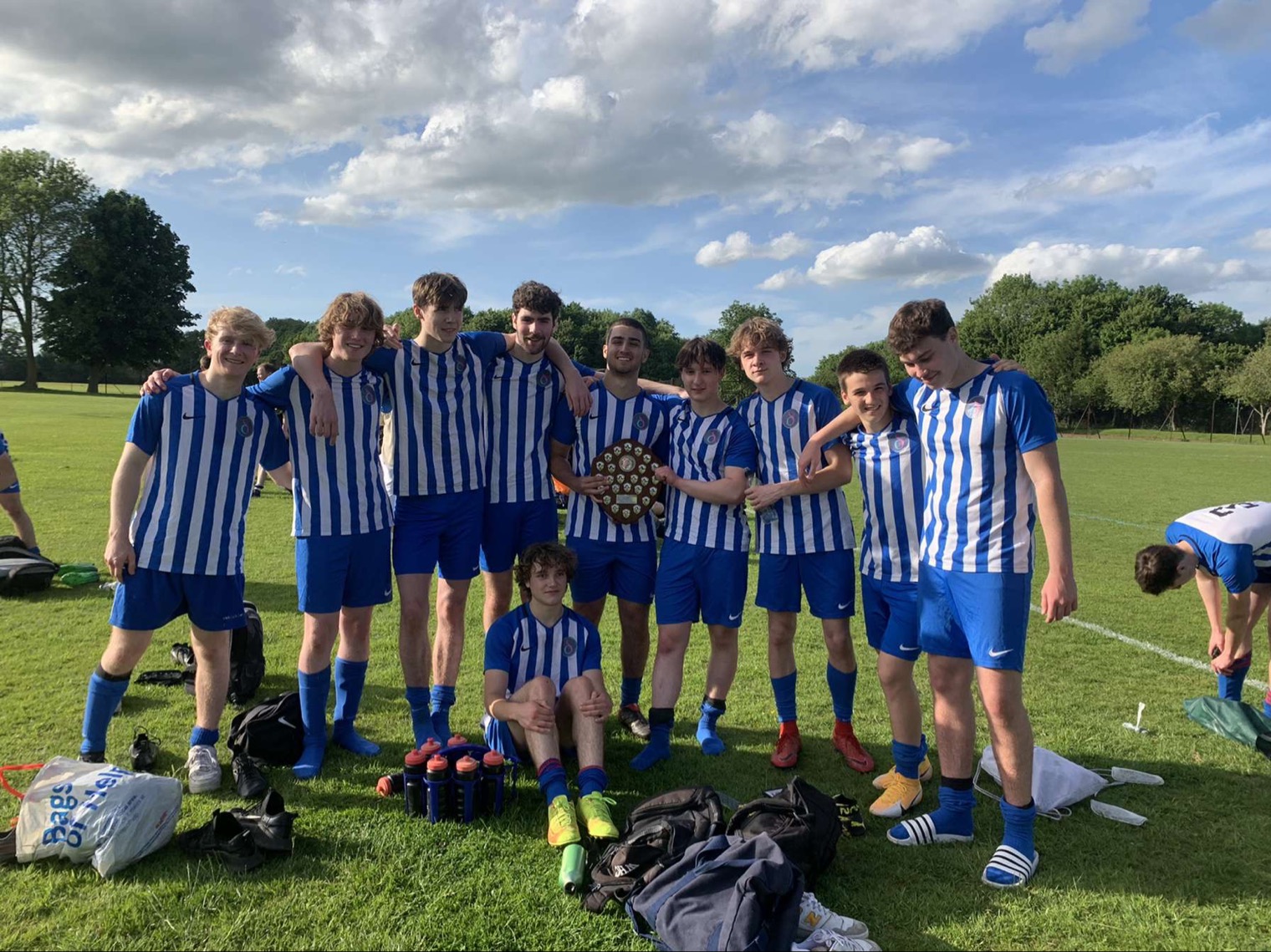