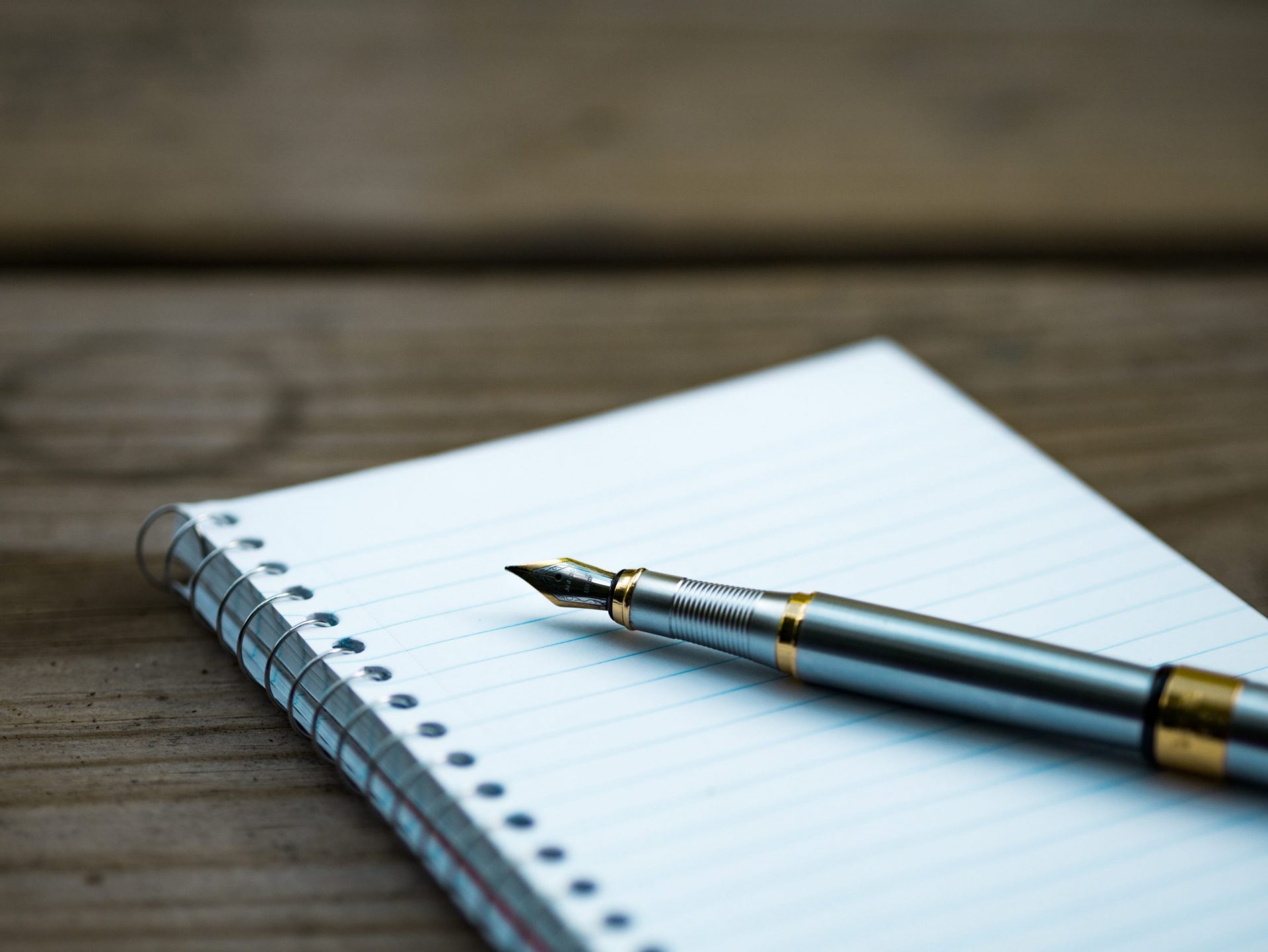 This year, just when the English department were making plans for judging our annual creative writing competition, lockdown struck!  Our minds were caught up in the digital whirlwind of learning to teach online, and Angela, our resident 333 librarian, who normally co-ordinates the judging, was put on furlough.

But we didn’t forget about all the lovely poems and stories that our students had penned, and we have collectively spent the last few weeks reading the 80 entries we received, on the (strangely prescient) theme of ‘Wishes’.  This was a really enjoyable process and the English staff would like to thank the students who entered and congratulate them all on their effort.

After deliberation, we managed to whittle these entries down to a shortlist of 20 pieces, which we then handed over to our judge, the writer William Fiennes.  Will is the author of ‘The Snow Geese’ and ‘The Music Room’ and has won numerous prizes including the Hawthornden Prize, the Somerset Maugham Award and the Sunday Times Young Writer of the Year Award.  He was named a Fellow of the Royal Society of Literature in 2009 and in 2007, co-founded the charity First Story, which brings acclaimed authors to secondary schools in low-income communities, where they run writing workshops. Will’s feedback on the shortlist was as follows:

‘I loved the variety of approaches here – short stories, confessions, poems in both free verse and ambitious forms. Every submission I read showed skill and talent, whether in its skilful handling of plot or use of dialogue or vividness of description. And I was struck by common themes in the writers’ interpretations of “Wishes” – throughout, wishes were a way of guarding against or winning out over losses, ghosts, monsters, fears and pain. I’m not sure if that speaks to our current moment, or to the particular challenges faced by young people just now, but it made my heart go out to all the young writers and their friends. Thank you for letting me read your “Wishes” – and this comes with all my good wishes –Will’

The shortlisted students are:

And the joint winners are…

Lewis McVean (year 8) for his poem ‘Donald, or the Boy who wished for Everything’  Will says: ‘the writer channels Hilaire Belloc with great wit, imagination and satirical force. And any poem that successfully rhymes “walruses” and “York-wards” deserves some kind of medal. This was the most purely entertaining of all the pieces.’

Joseph Armstrong (year 11) for his short story, ‘The Well’  Will says: ‘It has the rich strangeness of a myth or a dream, and it feels so complete in itself, with its very satisfying circular form – it’s as if the author has set a magical top spinning… I really admire the way the writer hasn’t strained for effect, but seems to trust in the power of the images. It’s a haunting piece of flash fiction.’

And the Runner up:

Harri Lee (year 12) for her poem ‘Wishes’ Will says; ‘this poem has a lovely feel for the kind of concrete detail I’d encourage all these young writers to make part of the texture of their stories and poems.

Congratulations!  We hope to publish all of the shortlisted and winning pieces in a digital anthology in the Autumn and also invite the winners and their parents to a celebratory tea.  A huge thank you to Will Fiennes for his judging skill and generosity.  I will leave you with Lewis’ winning poem, which I imagine will bring some cheer at the end of a difficult term…

D’Overbroeck’s runs English programmes at all levels, including A-Level English. A Creative Writing Anthology is published each year as part of the school’s extra-curricular English programme.